After the debacle in 2017 when it was clear that the best cake didn’t win, a brand new judging system was instigated.

Our kind member, Charlie Harris, opened Cantina especially so that we could eat, drink and be a bit merry, as there were more people vying for the club’s most prestigious award, ‘Master Baker of the Year’.

Cantina’s top chef, Barry George, agreed to be the impartial judge and cakes were put in place and numbered before he arrived to deliberate. He used some complicated scoring system based on inverse matrixes and other stuff we learned at school but have never used since, but clearly they still teach at Chef’s School.

Here is what you will be batting against if you fancy your chances in 2019. 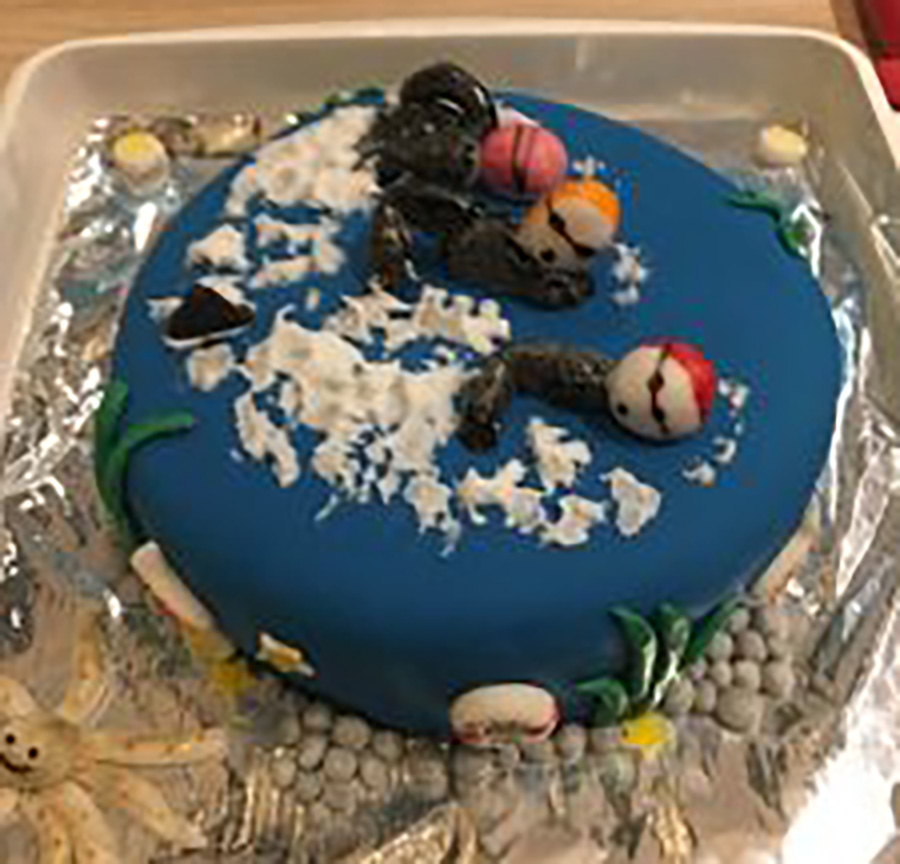 This was the winning cake. It was very good but the swimmer’s head position was a bit off in my opinion. The closest one was over rotating and the next swimmer is going to have very sinky legs if they keep lifting their head so high out of the water.

Cantina kindly donated a meal for two as a first prize and funnily enough it went to the Club’s Chairman, not that I’m suggesting there was any sort of voting irregularity. 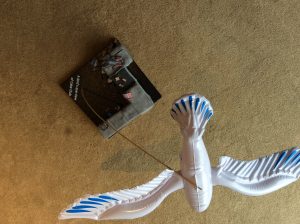 This was the truly spectacular cake that quite obviously had an enormous amount of work put into it. It should have won on ‘artistic impression’ alone, and it tasted as good as it looked.

‘A Bird’s Eye View of Cake Club’ was an inspirational idea and I can’t understand how it got beaten to be honest. 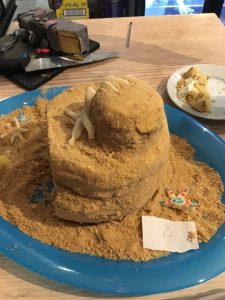 I can’t even remember what this was supposed to be, but it was a sandy something or other with the odd sea creature chucked on top, but it did taste very nice.

If you think you can do better, all you have to do is join the Tri Club, swim, bike and run around a bit, then bake, bake bake.

Don’t forget to use our hashtag #torbaytri in your instagram posts!