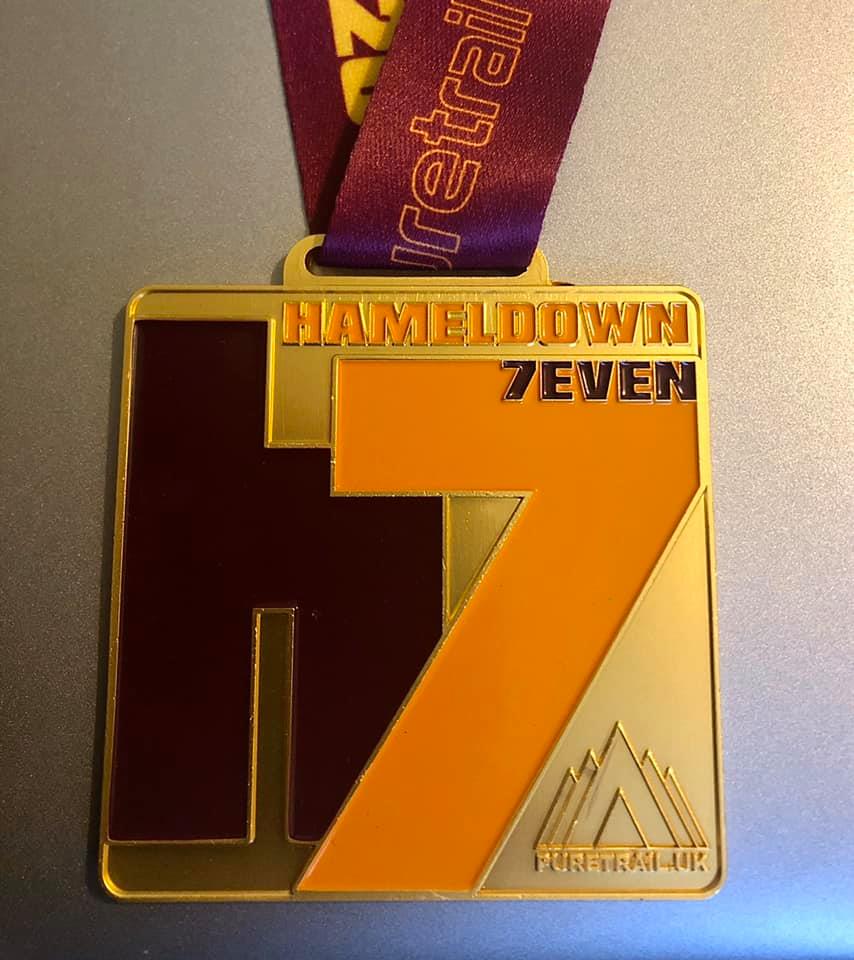 In Widecombe-In-The-Moor the annual Hameldown Half Marathon and the shorter 7 mile Hameldown 7Even is another tough run that’s not to be taken lightly. The annual race on Dartmoor has become popular with local trail and club runners alike and is considered to be a real feat of endurance. With virtually the whole race off road and 600m of ascent it was always going to be tough for the athletes, but the driving wind and rain also added to the element of endurance this year. Two runners from Torbay Tri Club tackled the half marathon with David Richardson comfortably under 2 hours by finishing 7th in 1:56:08. With a solid base of training Richard Humphreys also produced an impressive run at his debut Hameldown Half coming in 44th in a time of 2:17:23. Tally White took on the shorter but no less relentless 7 mile race finishing 41st in 1:33:48.